The oldest drum is said to be made 30,000 years ago using animal skin. Drums fall in the category of membranophone; the reason it is structuring.

A drum consists of the shell over which a membrane is stretched over. With time drums have modernized, but this design has remained the base of its structure. 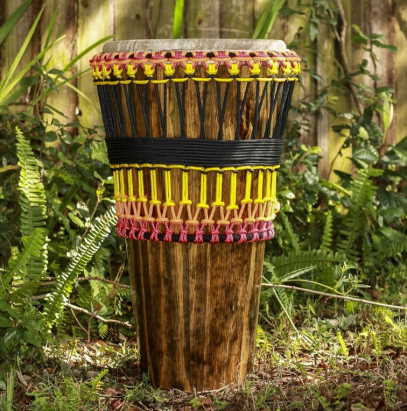 Thousands of years ago, during the prehistoric ages, the people then use to use drums for several purposes.

The first rise of drums is traced to be in China during the Neolithic ages (5000 to 5300 BC). They use to make drums made of alligator skins.

Drums became popular across the world slowly, but most of the influence remained in Asia, Africa, and the middle east. Europe to got its share of drum enthusiasm, but only after 2nd century BC. Before renaissance, drums were not popular in Europe, but after the crusades, it learns from its enemies to be used during wars. And now, in modern times, drums hold a special place in European musical culture.

Uses of drums in history

Nowadays, drums are only used for music. but in the past ancient drumming was used for many other purposes as well like:

According to history, drums have been a major way to communicate. In Africa and Sri Lanka, drums were used to send messages and communicate between various communities and states spread across long distances.

For years, the military has used drums as a way of communication and way of motivating the armies and soldiers during the war. Started with Chinese troops, who used drums to motivate the army, English troops used drums during the civil war, and this was followed by the Swiss army, the Scottish army, etc. 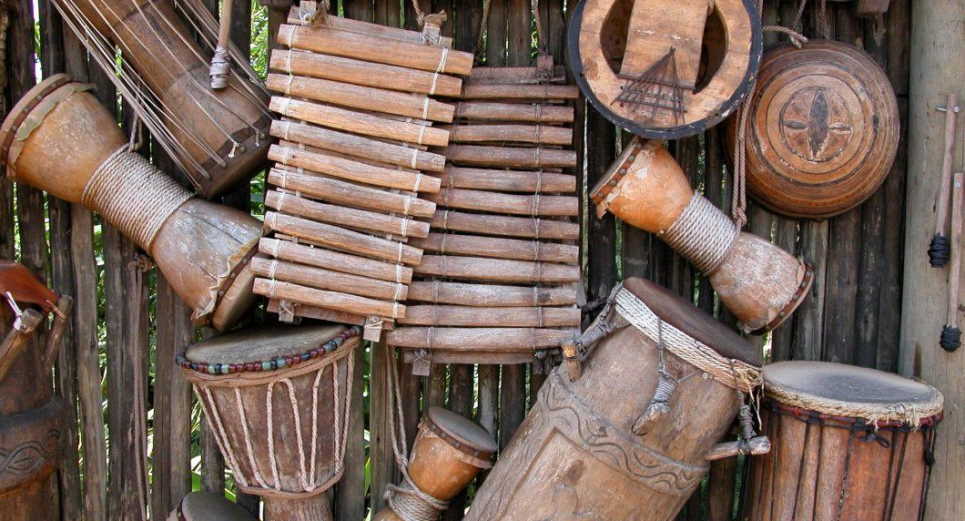 Drums have always been a big part of the art and culture world. It is used as one of the most popular instruments of music. Also, for many years, music from drums is seen to be a form of entertainment and also a way to evoke spiritualism.

From the above discussion, it is quite clear that the drum is the oldest instrument, and was used for a variety of purposes.

However, now in recent times, it has remained a big part of the musical culture. Rock, jazz, metal, pop is some of the music genres which include drums as their core instrument.